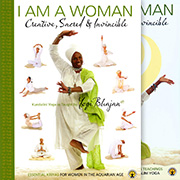 The Ancient Art of Self-Healing ebook
$11.84