Darryl O’Keefe qualified as a teacher from the Central School of Speech and Drama in London, and has taught continually in some capacity ever since then. In the early 1980’s he began to “catch” other people’s headaches, and discovered that he could physically remove their pain. 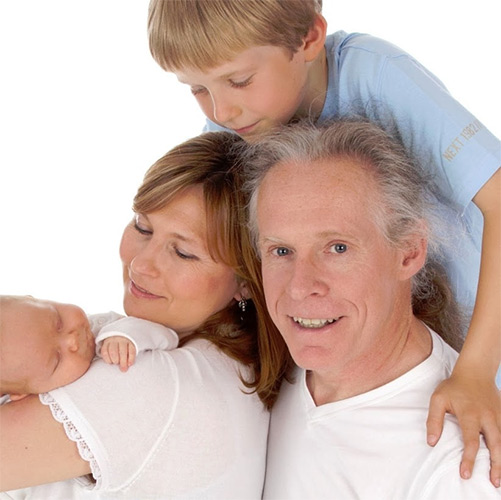 This spiritual reawakening led him to the NFSH (now the Healing Trust), and soon he became a practicing spiritual healer and was able to help others to also realize their own latent abilities.

After attending a Kundalini healing course with Lilla Bek, he began to intuitively adopt yoga postures during meditation practice. He joined local classes in Hatha, Iyengar and Kundalini Yoga. It was the spiritual technology of the latter in classes taught by Guru Dharam Singh that really resonated with him.

Darryl is a much traveled and practically minded spiritual teacher and healer. He is a Mentoring Lead Trainer with the KRI Aquarian Trainer Academy and a director of i-SKY Training in the UK, where he lives with his Russian wife Elena and their two boys Yuri and Nicolai.